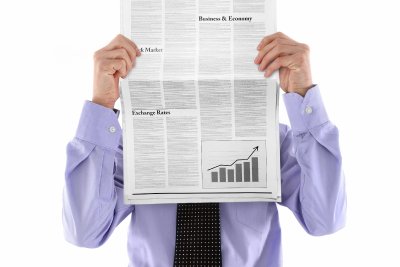 Anne Main, Conservative MP for St Albans, has persuaded the Backbench Business Committee of the House of Commons to give consent for the debate. Because it is not part of a new law, it will not be debated in the Commons chamber but in Westminster Hall on Thursday September 4.

As an indication of the all-party nature of the discussion, Main has won support for the debate not only from fellow Tory MPs Dominic Raab and John Redwood but also from Labour MP Steven Pound.

Main has told EAT that “this matter has resonance not only in St Albans, but throughout the country as more and more people are being dragged into paying an absurd amount to the Exchequer just to move home.”

She promises that the debate means “MPs will be able to speak freely on the impact the tax is having on the housing market. From my point of view, St Albans has some of the highest house prices in the country, and residents are writing to me with their concerns about the expense of simply moving to a more appropriately-sized home.”